When Games get Gory
Maybe games don't have an effect on society, a statement that is left unqualified and wanting, but there certainly seems to be a correlation between the violence in video games and the violence in the country. I do recall playing Grand Turismo on PS2 with a roommate for a couple of hours a day, several days in a row then getting in my car and wanting to drive 200 mph down the road, run red lights, and drive recklessly (luckily my truck only goes to 95 mph before the governor kicks in). It is no wonder mothers won't let their kids play in the yard anymore?

In the 80s we had shoot em up games like Duck Hunt. If you weren't shooting ducks you were killing space aliens trying to make the word a better place. If there was a game where people killed people. Well, the people didn't look like people, so there could be no association with what was in the game to what can be done out of the game.


But killing aliens and shooting birds just wasn't enough for Americans. Now we have to kill one another in Video games where the enemy looks more real than pixilated -- and people wonder why the world is becoming dangerous.

Grand Theft Auto. Remind anyone of a texas sniper or even the gas station sniper. I guarantee this guy isn't killing aliens or ducks. 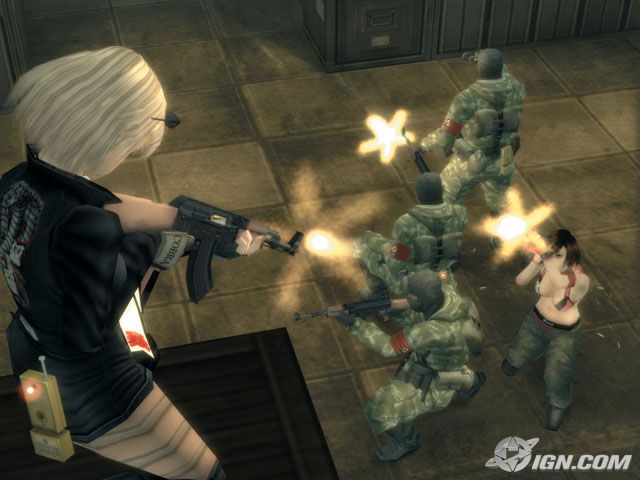 I don't see any ducks

It doesn't take a Stephen Hawking to figure this out.
Posted by Paul Cat at 9:24 AM