Down, Down, and Into the Dark: Evil in the Hobbit [Part 2] 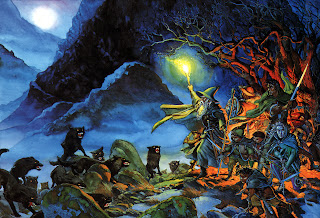